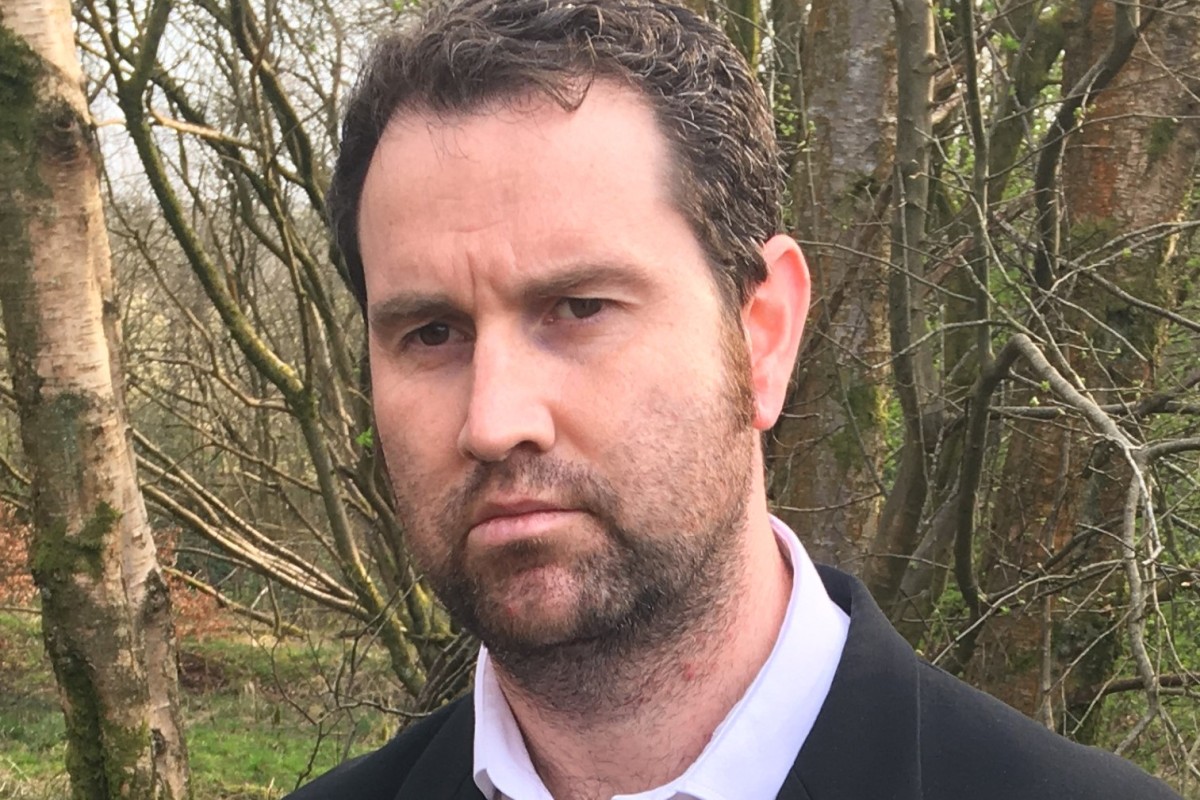 What was your first gig?

Foo Fighters at Glasgow Barrowlands, November 23rd, 1999. I got kicked in the head by a crowd surfer during Everlong and managed to get my hand planted square on his back in the optimum position to launch him over the barrier, where a bouncer missed catching him. Probably the single most satisfying thing I ever done in my life.

What is the most annoying thing?

People who recline their seats on planes. They’re the worst. It’s a plane, they are inherently uncomfortable. You are not going to make yourself more comfortable by reclining, you’re only going to make the poor sod behind you even less comfortable.

Who would you rather pay golf with? Michael McKintyre, Take That, or The Queen?

The Queen, because she is much older and so will have less upper body strength. Plus, I think Barlow would cheat.

Have you ever written a fan letter?

I sent Bill Clinton a copy of my first novel and he very kindly wrote back on his official headed paper saying it “looks terrific”. Publisher didn’t go for my idea of putting “…terrific…” – Bill Clinton on the cover. Obama never replied.

What is your most unrealistic ambition?

I’m not sure if it’s unrealistic as I haven’t tried yet, but I would like to be filmed in slow motion and have someone pitch a Scotch egg to me like a baseball, which I would then slice in half with a Samurai sword.

Who was the best Beatle?

People who say George are trying too hard to be different, and obviously it isn’t Ringo, so I’ll go with Paul because most of my favourite Beatles songs are Paul songs, even after you deduct points for Obla Di Obla Da. Also, he wrote both of the top 2 post-Beatles solo songs in Live and Let Die and Mull of Kintyre.

Do you worry about swallowing spiders in your sleep?

Which actor do you fancy the most?

Teri Hatcher in season 1 of Lois & Clark when she had the good haircut, or Charisma Carpenter in season 1 of Buffy before they turned her nice. Wait, does Kylie count? Any version of Kylie. You can probably guess my date of birth to within a week from these reference points.

The Eagles are a better band, but the Pina Colada Song is a better song

If you want to find out more about “Alex”, he can be reached on twitter @TheAlexKnight / @masoncrossbooks or via his websites masoncross.net / alexknightauthor.com. His books can be purchased HERE (Alex Knight) and HERE (Mason/MJ Cross).