As you might have seen on social media, The Deaths of December is OUT NOW! I celebrated with a launch at Blackwells in Holborn on Tuesday night. It was great to catch up with lots of friends, family (and fans?!) and as usual, the book cover chocolates went down a treat!

The blog tour runs until the end of November, so if you want to read reviews and several Christmassy guest posts by me, keep an eye on the blogs below:

I will be celebrating again on Tuesday, with a launch in Waterstones in Edinburgh (6.30pm, ground floor) – if you’re in the area, come along for a drink and a chat (and get yourself a signed copy!)

It’s been exciting to spot the book out in the wild – the first time I’ve had a book in a supermarket – thanks, Tesco (Osterley, Lisburn & Musselburgh)!

If you’d like to come and see me chatting to fellow authors, I will be appearing at a few events in the run up to Christmas:

If you fancy joining in with an online book club, with a chat running until the end of the month, pop over to Clare Mackintosh’s Facebook Event HERE

If you want to see what some of my fellow authors are saying about the book, you can go HERE and if you want to check out a brilliant video review by the amazing Angela Clarke, go HERE.

If you fancy winning a copy (and a load of other excellent goodies, as pictured below) – you can enter HERE (Closes 30th November) – Good luck! 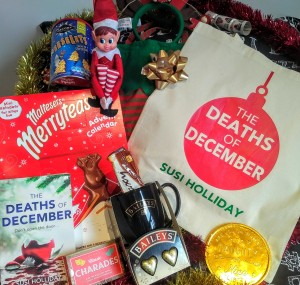 If you have already read and reviewed the book – THANK YOU!!!!! 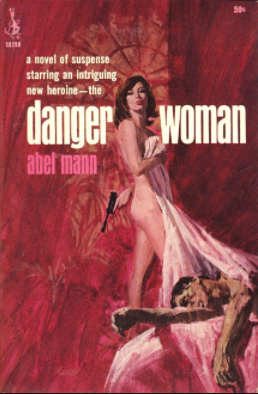 ‘Don’t you think there should be more people handcuffed to beds in thrillers?’

…says Mark Edwards (The Devil’s Work) over at CrimeThrillerGirl (aka Steph Broadribb)’s blog, where we are talking about SEX in crime fiction (you should read PART 1 first!) Part 2 continues below… 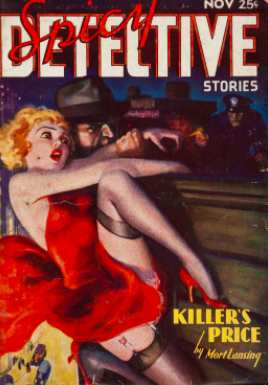 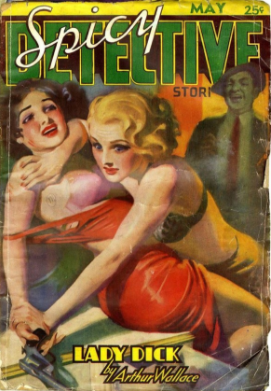 [STEPH] Many of the female crime thriller writers we spoke to agreed with Mark and enjoy putting sex into their books. Angela Clarke has a sex scene in a disabled toilet in her thriller Follow Me, and Elizabeth Haynes has her detective almost die in a queening box in Under a Silent Moon.

Marnie Riches writes a lot of sex scenes in her ‘The Girl Who…’ series, she said of women writing sex scenes, ‘Maybe we have the vocabulary for desire more naturally and are less embarrassed.’

[SUSI] I think Marnie makes a good point here. I don’t think there are many female writers out there who didn’t read some of their mum’s books with the naughty bits in, as teens – you know, stuff like Jilly Cooper and Jackie Collins – girls, I think, are more inclined to explore these images of desire, and thus as adults are possibly more inclined to write about them? Mark Edwards aside (who makes a good job of it, so to speak), I think females might have the upper-hand when it comes to making sex scenes sexy and not cringey! My biggest problem with sex scenes is when people use what I consider to be THE WRONG WORDS, especially too many of the wrong words… Doing research for this article I searched several novels for certain words and found that ‘penis’ came out as a very over-used word (especially by male authors) – please… come on. It’s cock, surely?

[STEPH] I totally get that, there’s nothing more likely to put you off your stroke than a badly used sex word. ‘Her sex’ is particularly cringe-worthy to me, as are ‘lady-parts’; she’s a woman, therefore all of her is a lady part – be specific! My only exception to this is that I think it’s important the choice of word fits the character – so if the character is very repressed maybe they would call it ‘her sex’ (shudders) but if they’re a tough talking, kick-ass woman that’d be the totally wrong fit.

While we were writing this the only area of disagreement Susi and me had was over ‘panties’. I have the word panties in DEEP DOWN DEAD at least once – during flashback to when my lead character was working as a stripper. It works for the scene and it works in the American voice, but I know the panties set Susi’s teeth on edge!

Even if you decide you’re going to include it, writing good sex is a tricky business. Too little information and its just confusing, too much and it reads like a sex manual – neither are much fun, and neither are sexy – so how to get the perfect balance? If the nominees in the annual Bad Sex Award are anything to go by, the more metaphors and similes used when describing sex increase your risk tenfold. Critically acclaimed writers can fall foul of this too. And, if you’ve not already had the chance, I recommend listening to the hilarious Bad Sex Award special podcast by the brilliant Two Crime Writers and a Microphone.  Listening to Steve Cavanagh and Luca Veste reading out each nominated scene makes the pitfalls of writing a sex scene abundantly clear!

[SUSI] Exactly. Just as in the art of seduction itself, writing a good sex scene involves giving it just the right amount, and no more. The words used are important, and you need to make sure it’s just the right length (ahem!) – any more and you’re venturing into erotica territory, and that’s not what we’re talking about here (btw, for brilliantly written erotica/crime – try something by Ava Marsh… for grubby but nonetheless entertaining erotica/crime… try L.S Hilton‘s Maestra) As author Mel Sherratt – Watching over You – says, go for the ‘hot and horny, but quick scenes.’ This is spot on. Don’t get too graphic, but don’t be too scared to give us a decent flavour. My top tip for writing a sex scene – if it turns you on when you are writing it and reading it back, it will most likely have the same effect on the reader.

[STEPH] That’s a great tip! Another thing I’d say is that although books (and films) like Bond have always included a lot of sex scenes, and they’re always told from the male point of view. Personally I always give a little cheer when I’m reading a book and the female character takes the POV for a sex scene. Maybe that’s one of the subconscious reasons I wanted to write a sex scene from Lori Anderson’s point of view. Maybe I just like to see girls on top!

[SUSI] I agree. I definitely think women writing it from the female POV works best. You know, all the way through this, all I’ve been able to think about is the reverse cowgirl squat, which would be quite apt for Lori, don’t you think?

So, we’ve had our say, what do you think – do you like a sprinkling of sex with your crime? And, if you do, what’s the most memorable sex scene in a crime thriller for you? Tweet us at @crimethrillgirl and @sjiholliday using #GirlsOnTop to let us know.

Steph Broadribb is an alumni of the MA Creative Writing at City University London and trained as a bounty hunter in California. Her debut novel DEEP DOWN DEAD is out now – here’s the blurb: Lori Anderson is as tough as they come keeping her career as a Florida bounty hunter separate from her role as single mother to nine-year-old Dakota, who suffers from leukaemia. But when the hospital bills rack up, she has no choice but to take a job that will make her a fast buck. And that’s when things go wrong. The fugitive she’s chasing is JT, Lori former mentor – the man who taught her all she knows … the man who also knows the secrets of her murky past. Find out more at www.crimethrillergirl.com.

This article was first Published on Barry Forshaw’s blog: CRIMETIME

You can buy my books here: SJI Holliday’s Amazon Page (and in all good book shops)