Yesterday afternoon, I returned from my annual trip to Harrogate for the Theakstons Crime Writing Festival, the event where 100s of crime writers, bloggers, authors, industry professionals and many, many readers converge at The Old Swan hotel (of Agatha Christie disappearance fame…) for a weekend of talks, parties, drinks, books, scandals and hangovers. As usual, the festival was excellent fun – and even the rain didn’t stop play 🙂

Some pics below, mostly stolen from others. Thanks to the organisers for a fantastic event, my publishers for spoiling me with a lovely meal and showering me with praise, the cleaner at The Cairn for giving me extra biscuits, and all the lovely people who kept me entertained. Roll on 2018!! 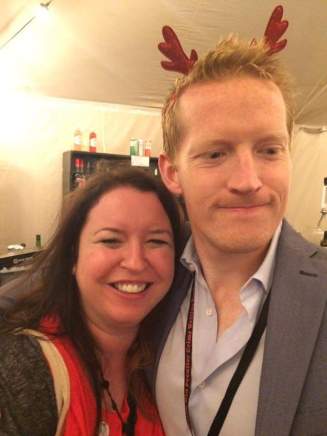 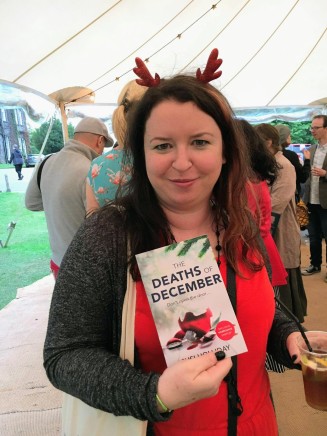 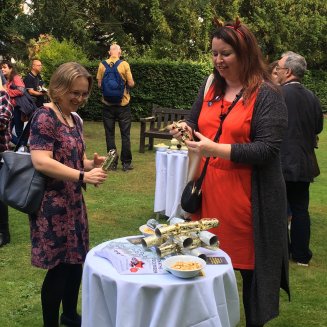 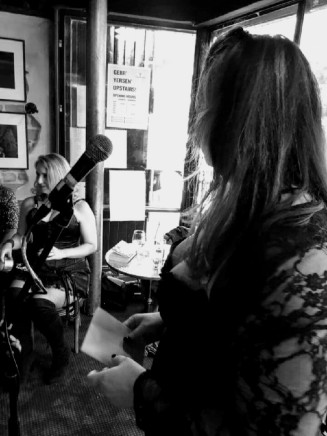 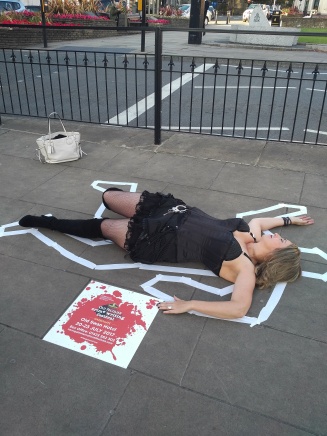 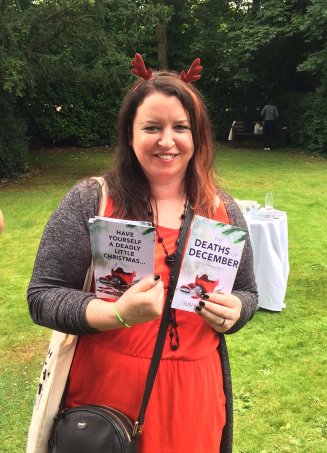 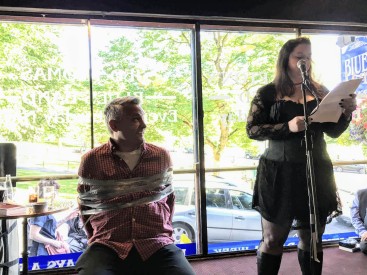 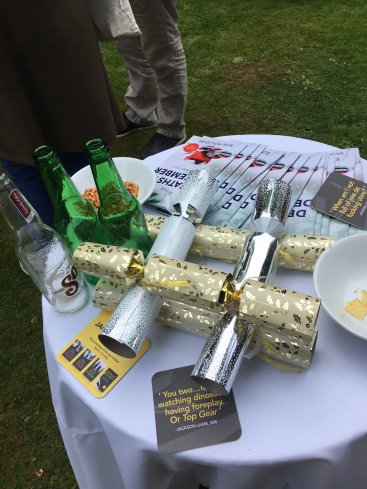 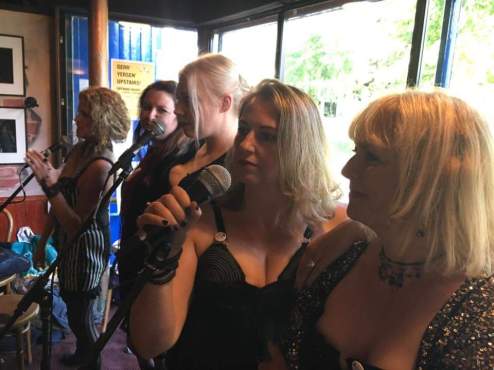 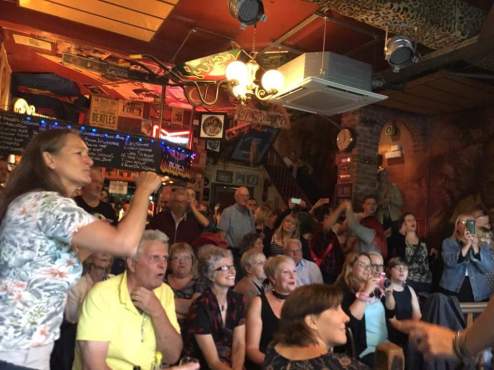 I’m delighted to (finally) share some VERY exciting news about my next book, which will be out in November… in time for a (scary) Christmas 🙂  This is the press release (an abbreviated version was published in The Bookseller) – I’m still pinching myself that I will be sharing a UK publisher with Stephen King!

Mulholland Books is delighted to announce the acquisition of a chilling Christmas-themed murder mystery by acclaimed author Susi Holliday.

THE DEATHS OF DECEMBER opens with an advent calendar being delivered to a police station – where it is roundly ignored until a curious young DC uncovers a crime scene behind almost every door. Is it a cruel prank? Or has a serial killer previously under the radar resurfaced to kill again?

S.J.I. (Susi) Holliday grew up in East Lothian. A life-long fan of crime and horror, her short stories have been published in various places, and she was shortlisted for the inaugural CWA Margery Allingham prize. She has written three crime novels, a mix of police procedural and psychological thriller, set in the fictional Scottish town of Banktoun, which have received high praise from fellow authors and the press and gained her a loyal following.

Ruth Tross, Publisher of Crime & Thriller at Hodder, bought world rights from Phil Patterson at Marjacq. Tross said, ‘I am one of those people who enjoys Christmas most of all as a chance to read more; and I’m thrilled to be publishing Susi’s new mystery, the perfect mix of mistletoe and murder.’

Patterson said, ‘I am thrilled that Ruth will be publishing Susi. I am a big admirer of Ruth and all at Mulholland, and know that this will be a great place for Susi’s talent to shine.’

Mulholland will publish in print and digital in November 2017.

MULHOLLAND BOOKS: You never know what’s coming around the curve.