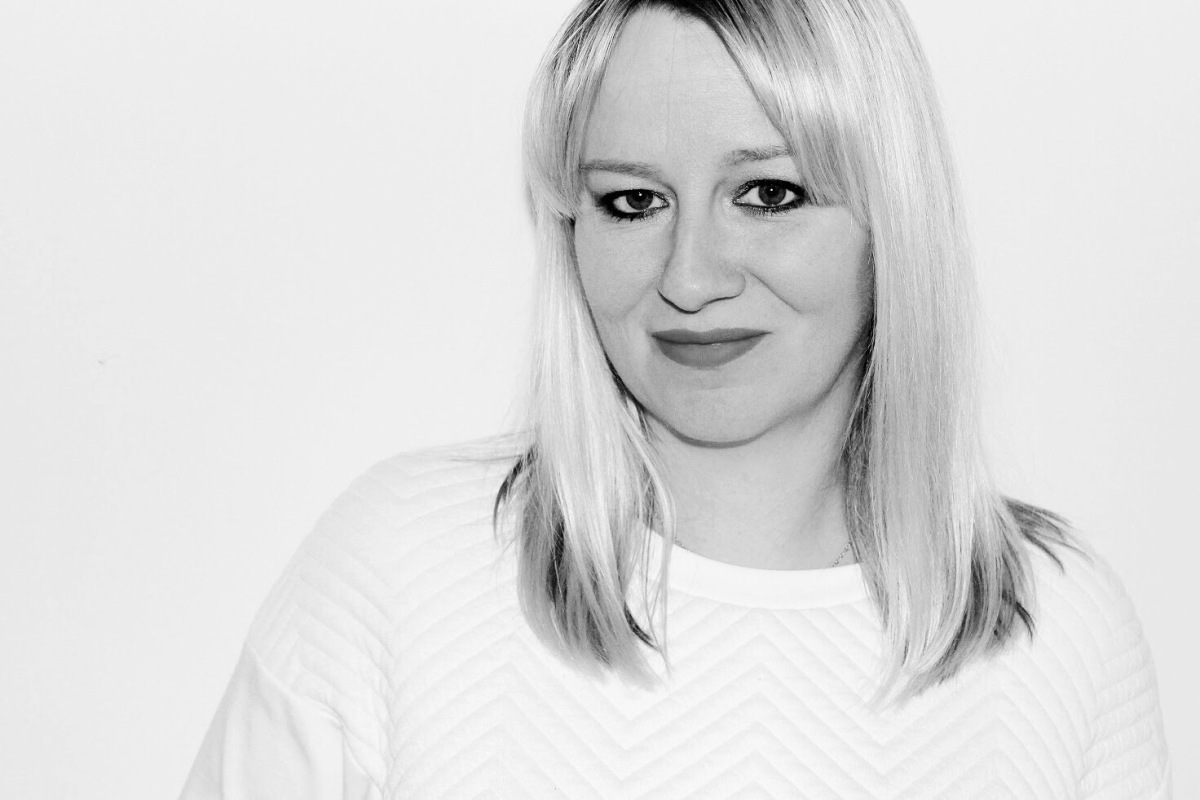 Today’s guest is my good pal, the very lovely Lisa Gray – an Amazon #1, Washington Post, and Wall Street Journal bestselling author. Her debut novel, Thin Air, was the third-bestselling Kindle book on Amazon.com in 2019. She previously worked as the chief Scottish soccer writer at the Press Association and the books editor at the Daily Record Saturday Magazine. She is the author of the Jessica Shaw series: Bad Memory, Dark Highway, and Lonely Hearts, and now writes full-time.

3 Interesting facts about me and Lisa – I first met Lisa at Harrogate in 2012 (I think?) when we were both unpublished and both won prizes of huge boxes of books that we couldn’t transport home. We also won our names in upcoming novels – I became PC Susi Holliday in a couple of Peter James books. I later stole Lisa’s surname to create my lovely policeman Sergeant Davie Gray in the Banktoun books. Lisa interviewed and featured me several times in the Daily Record before giving up journalism to write full time.

Who do you love?

My family and my best friend. And Brad Pitt.

How many pairs of shoes do you have?

If I get to count black ankle boots and wedge sandals as shoes, then lots. I’m basically the Carrie Bradshaw of the crime writing community. Too many shoes, not enough luck in love, and I get to write for a living.

Do you empty your own hoover bag?

Not to be all Alan Partridge about it but do you mean Hoover or vacuum cleaner? I have a Shark vacuum cleaner, rather than a Hoover one, so I suppose the answer is no.

Who was your first crush?

The Rangers footballer, Ally McCoist. I adored him as a little girl and got to know him years later when I worked as a football journalist. I never told him I fancied him though. I mean, he’s never going to find out, is he? IS HE??

Who was the best Beatle?

What was your favourite toy?

It’s a toss-up between my dozens of Barbie dolls and my Girl’s World styling head. None of them escaped getting their hair chopped off so I’m surprised I didn’t grow up to be a hairdresser who inflicted bad ‘dos on people.

Would you rather have no forks or no plates?

No plates. You can’t eat a Pot Noodle without a fork.

Have you ever written a fan letter?

Loads. Bros, New Kids on the Block, Take That… Name a boy band, I’ve stalked them. I also wrote to the producers of Byker Grove once asking for a part on the show. I’m still waiting for a response.

Sum yourself up in one word.

If you want to know more about Lisa, you can find her on twitter @lisagraywriter. Her books can be found HERE.